The (Gross) Joys of Dog Ownership

I thought Pica was bad, especially when she had tapeworms and earmites, but she can't compare to Biscuit. I have a funny dog story to outdo all the other funny dog stories.

I was petting Biscuit and noticed a bump on her side. It looked like it might be a gross, doggy zit. Sexy Nerd thought it might be a tick, so we decided to try to remove it. We got the tweezers and held Biscuit down.

Well, we were both wrong. 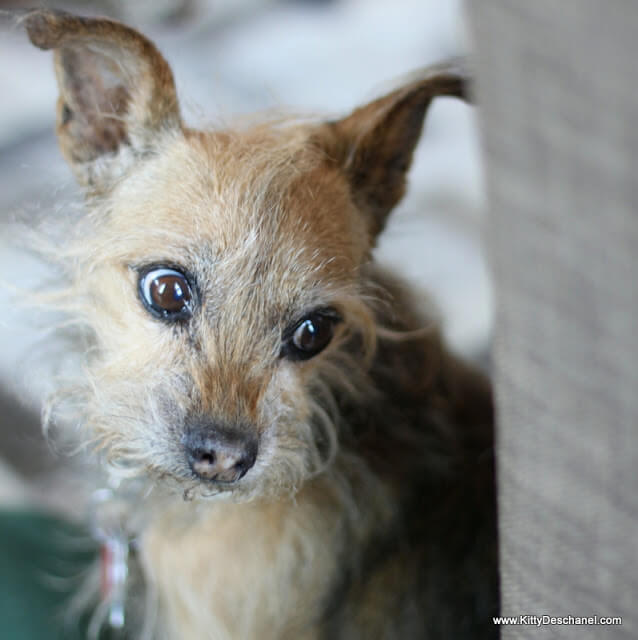 Trigger warning...you may not want to read the next part...don't say I didn't try to stop you...

It was some sort of creature that had burrowed into her skin! We pulled out a big, grubby, stretchy, still-squirming WORM!

Yuck, yuck, yuck! Luckily, Biscuit is just about due for her rabies shot, so we're going to bring the worm with us to her appointment to make sure there isn't anything else we should be concerned about. Poor Biscuit!

She actually didn't seem to notice at all. I did give her a scare though when the worm was removed. I screamed.